First quarter 2015 in Brazil has been a whirlwind!  I’ve adjusted to the massive public transportation loggerheads and finally figured out how to navigate the city.

I’ve spent time digging into the social fabric of the city. I spent the last few Cultural Excursion Days taking in music, art, and a few things that it would be inappropriate to post pictures of.  Enjoy!

E50 for short, is an all night, open to (nearly) all ages music/art/culture party in São Paulo Brazil.  I was taken in for a behind the scenes look at how everything is set up and all the hard work that goes into an event.

Simone was my tour guide.  For those who don’t know, Simone Essi is a charming, talented, Brazilian Vocalist. She also produces music and vibrant events like Espaco50!

She’s the special ingredient that helps keep things running smoothly.  Her job would be a lot easier if she wasn’t constantly being swarmed by people who come to give her a hug, and since I was with her I had to tolerate warm hugs from strangers. It was hard to keep my American Tough-Guy demeanour going when every five minutes I kept making a new friend.

It’s that kind of vibe.

Check out the pictures they have compiled. -> https://www.flickr.com/photos/espaco50

Add them on Facebook and tell them Watt sent you. ->  https://www.facebook.com/Espaco50 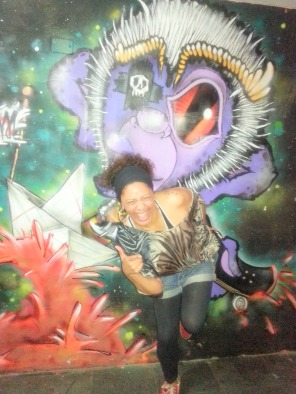 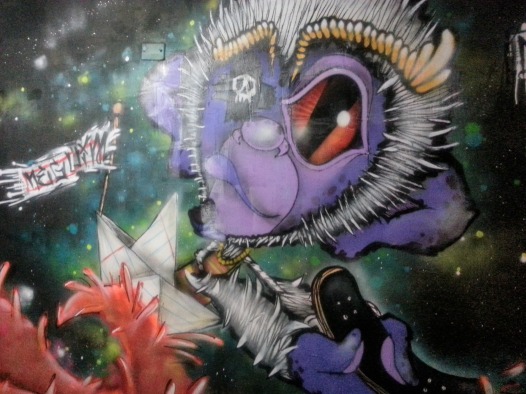 Leonardo DaVinci was known as one of the most talented and brilliant me in recorded history.  His contributions to engineering have consistently stunned the world.

What I have always had the most interest in, his war machines!  Multi-gunned cannons, catapults, siege engines, ballistas, and a slew of other devices he created have been some of the most prized possessions in any conquerors arsenal.

The Sesi SP stands for the Serviço Social Indústria.  Be sure to check out the Cultura section ->  http://www.sesisp.org.br/cultura/ 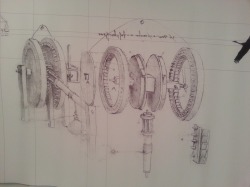 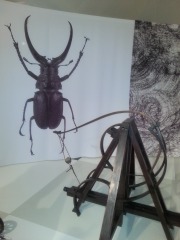 Sala São Paulo is a cultural landmark.  It’s a beautiful, old building with class.  I went to see an orchestra under the direction of world-class Conductor, Simone Menezes!  Out of respect for the musicians I didn’t take any pictures during the show.  There was a sizeable crowd and the music was excellent!

The SSP is ranked among the top ten Concert Halls in the world! -> http://www.theguardian.com/travel/2015/mar/05/10-worlds-best-concert-halls-berlin-boston-tokyo 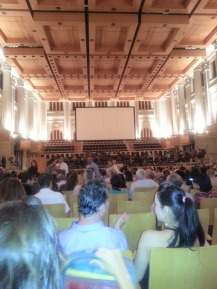 I Get Around. ~ WATT