Four stops along the way, from Sao Paulo, Brazil to the Parana River!

First stop,  The Museu Municipal Atílio Rocco (Atilio Rocco Municipal Museum) in São José dos Pinhais! It’s a natural history and antique museum that has quite a few old, carefully curated items that show us what life was like back in a time when women carried handmade lace fans and men rode horses to work every morning. 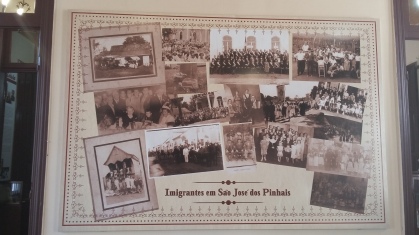 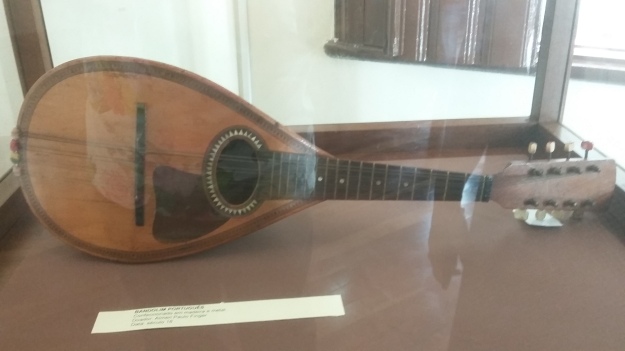 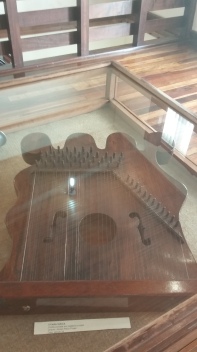 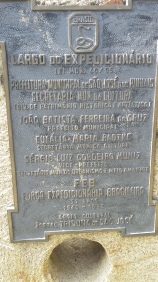 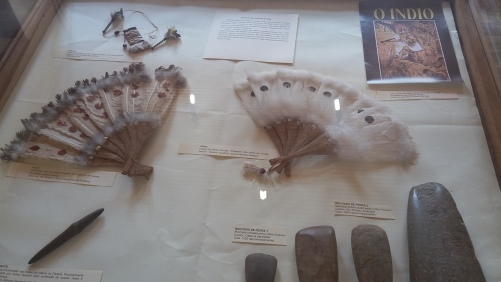 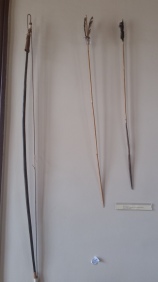 Next up, Itaipu Binacional!  The Itaipu Dam is a hydroelectric dam on the Paraná River, on the border between Brazil and Paraguay and the world’s largest generator of renewable clean energy.

It’s massive, and I got a special tour! Once the drivers and tour guides realized that I didn’t speak Portuguese or Spanish, they found someone who spoke English and I got to have an in-depth tour and see a few things that large groups may not have been able to. Being on the inside of that dam is the equivalent of being an ant inside a cruise ship.  It’s that big.

What makes it even more of an excellent international example of human ingenuity and willpower is that it is financed, managed, and run by both Paraguay and Brazil, equally!   They even split the amount of time that each country is in charge of the entire operation.

I was able to take pictures in most of the places I was guided through.  What the pictures can’t show you is how incredibly hot, and loud it is.  We all had to wear hearing protection as well as hard hats.  Anyone who wore more than a tank-top, or t-shirt had to leave early because they sweat through everything they had on in a matter of minutes! 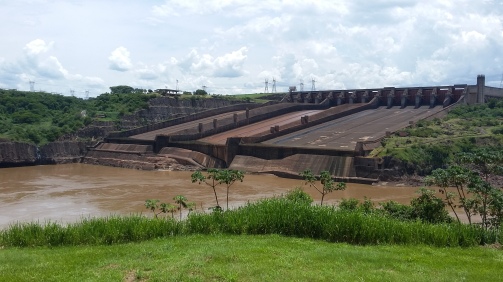 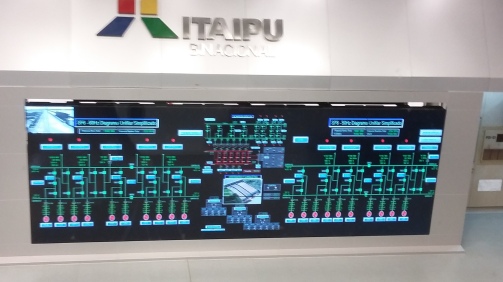 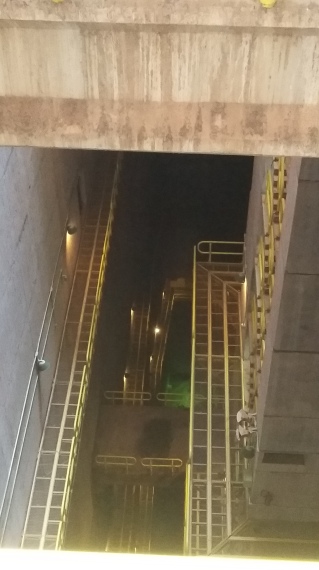 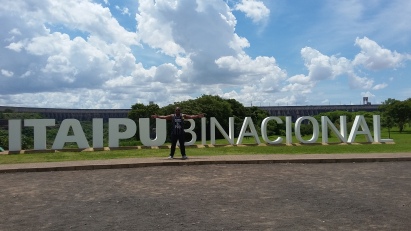 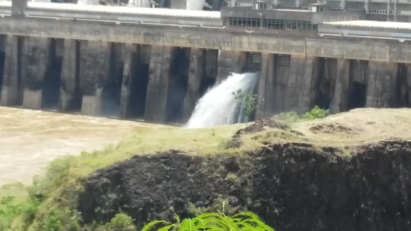 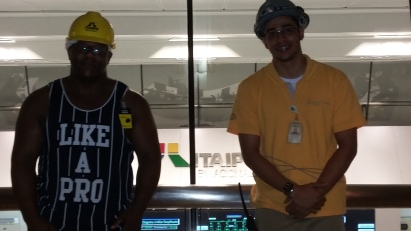 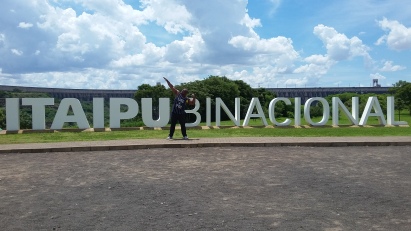 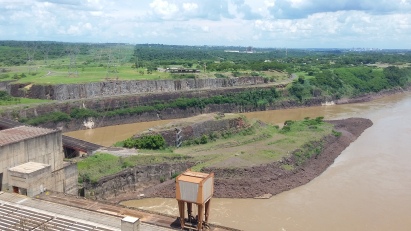 Down the road I spent an afternoon at Parque das Aves, it’s a conservation project/aviary that showcases birds, flowers, and fauna from that huge diversity of life that the Brazilian rainforest boasts! 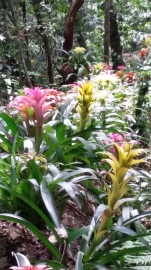 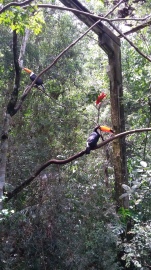 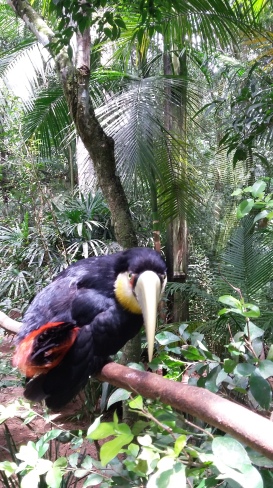 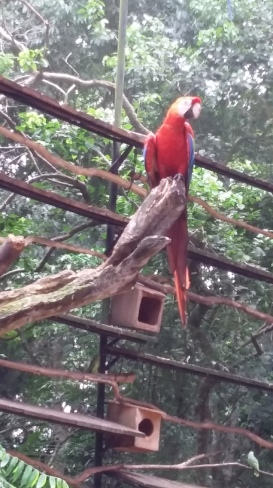 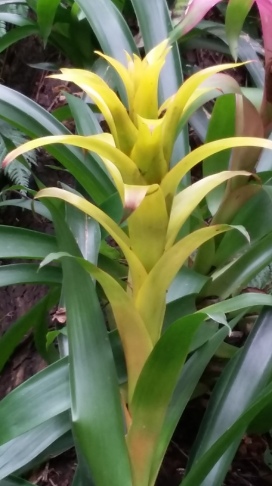 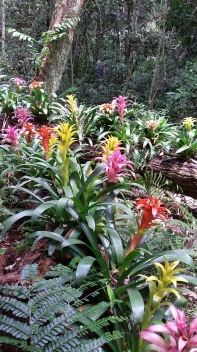 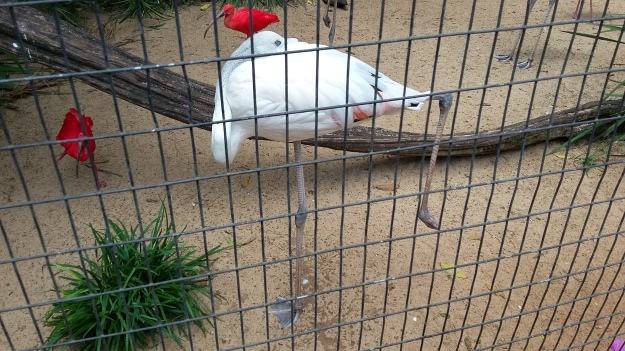 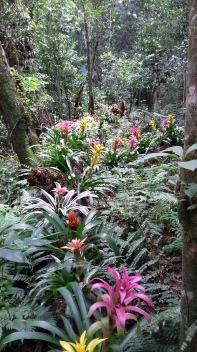 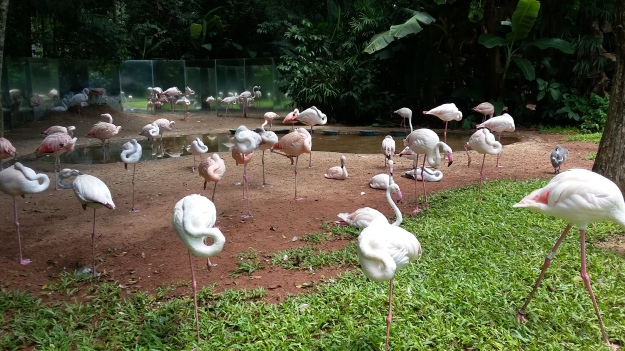 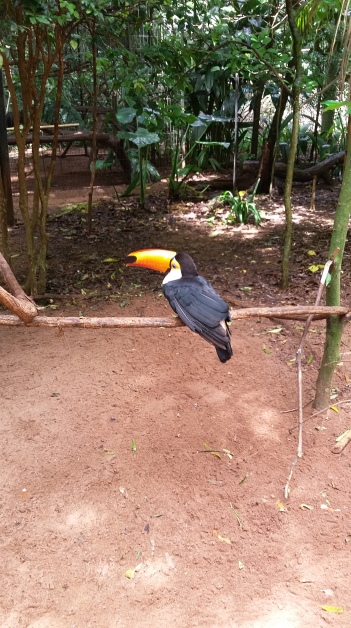 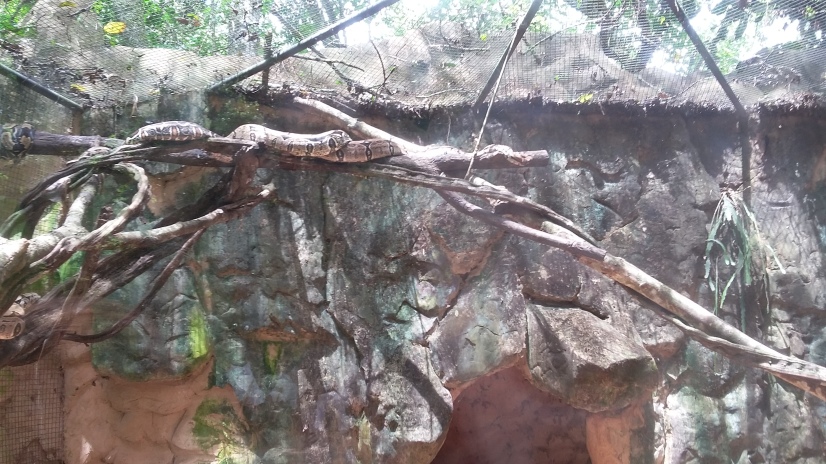 Rounding out the adventure, words are woefully inadequate for describing the unimaginable power and beauty of Iguazu Falls, and its companion, The Devils Throat.  Deep in the South East of Brazil, where Brazil and Argentina meet is where I took these.  Keep in mind that these are just a few of the places where pictures would have been perfect, unfortunately between the water spray, and how something this primal can leave even a man of my diverse life experience speechless and unable to contemplate anything more than my place in the world, I didn’t take as many photos as I would have liked.   Still, pictures of this behemoth of nature are like a clumsy child attempting to draw a picture of his mother, using his feet.

The math is easy. if you are doing a book report, this is all you need.

Unfortunately, those numbers on a page seem far smaller once you have seen the cascade nicknamed The Devils Throat, because if given even the slightest chance, it will swallow you completely, instantly, and without a trace! 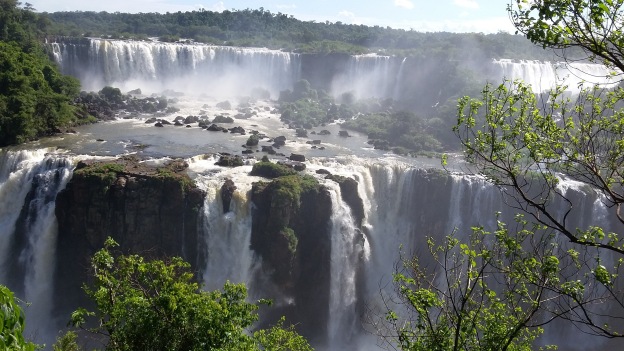 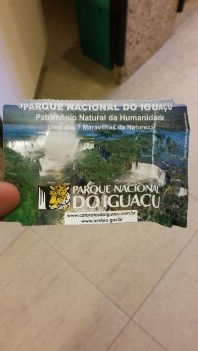 I am headed to the Amazon River, let me know if you want to join me!