I was covered in a slimy, warm, living caul that I greedily devoured, and happily excreted through my pen after being shat out by the beast of grammar and punctuation that I’ve sacrificed my time to!

I went far too deep down the gullet of literature after I challenged myself to write a Six-Word Story, with double, or triple meaning and entendre! 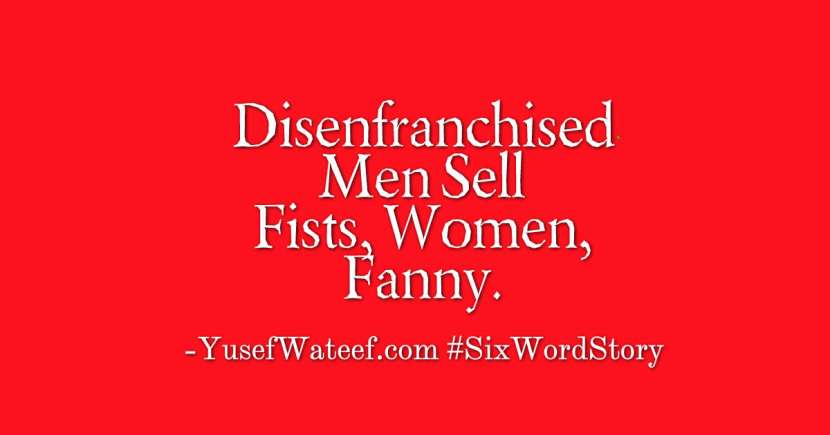 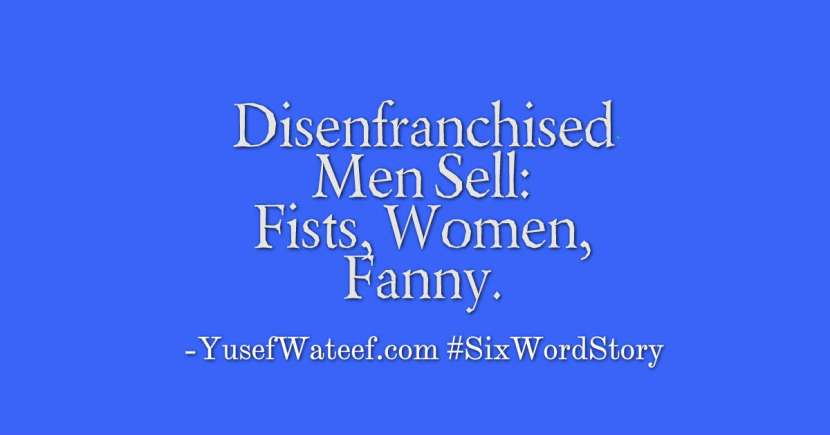 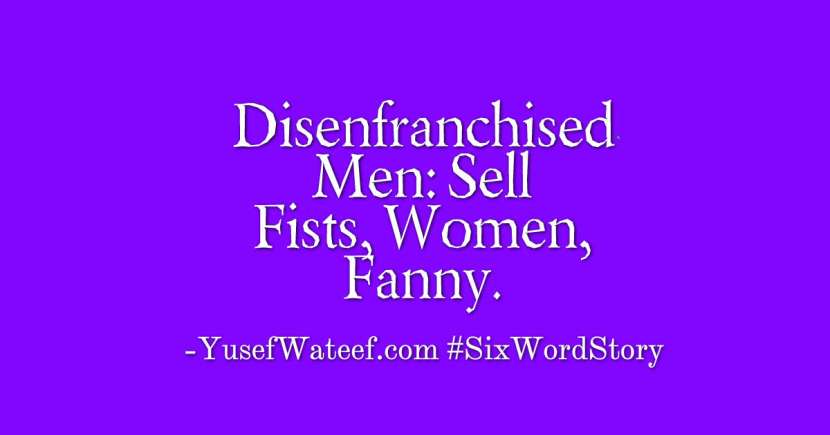 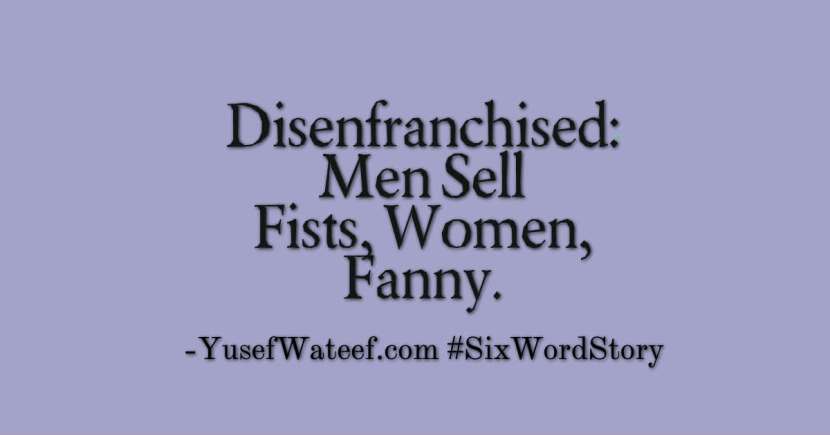 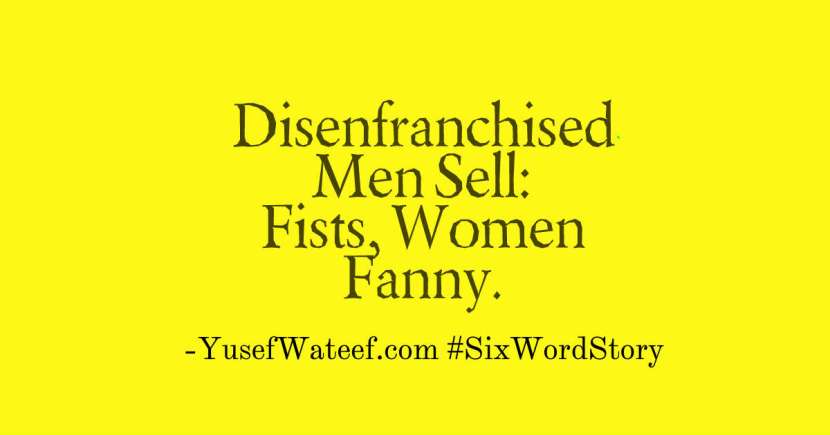 Each one of these has no fewer than two meanings, inflections, and places. 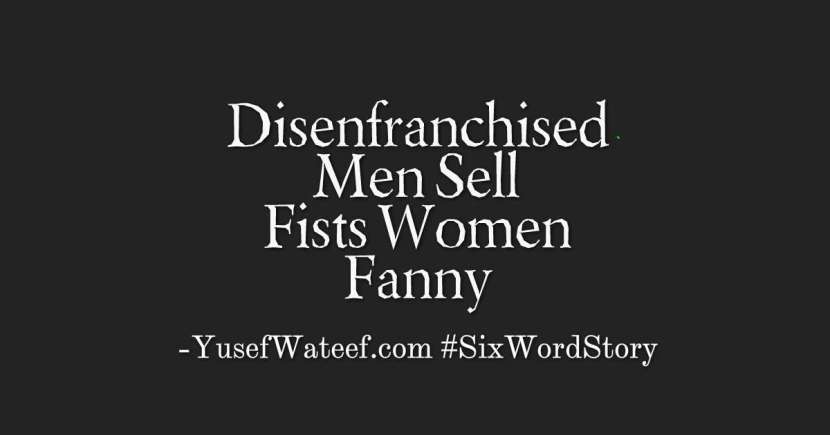 Disenfranchised Men, The Version Without Punctuation.

This level of grammar insanity is why authors, companies, and writers hire me as an editor!