I’m not sure if Renato Yada refers to himself as a Japanese/Brazilian or a Brazilian/Japanese, but it doesn’t matter. Renato is eccentric, he knows it, and we love it!

Renato isn’t only outre in the stereotypical ways like the Japanese Sukebe / すけべ or Brazilian Malandro.  I mean he is special even by my standards because let his “freak flag fly” (note the Suicide Girls shirt!) when he poured his heart and creativity into a fun place named Izakayada! 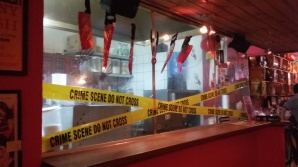 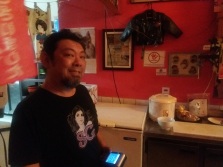 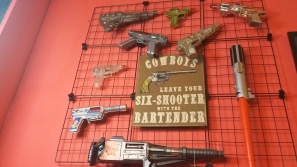 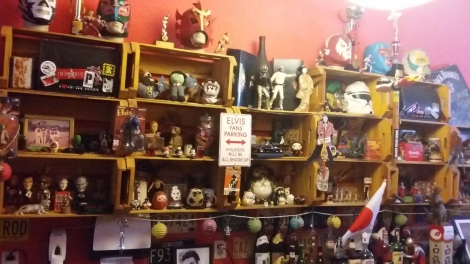 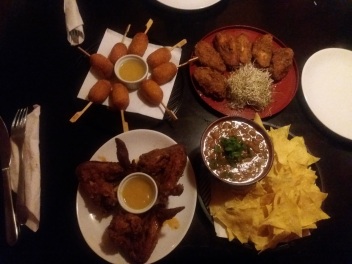 Renato is the culinary overlord and chief artistic dictator of a cozy, niche restaurant with a clever menu, vivacious decorations, and no telephone because they don’t take reservations, that’s tucked away in the Liberdade neighborhood near the center of Sao Paulo, Brazil. 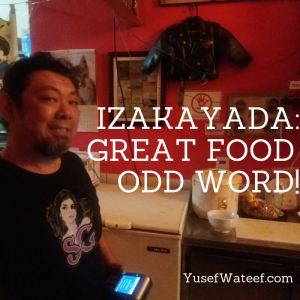 I spent a few years in Japan because the culture is nothing like anything anywhere else on earth. Everything from Japanese culture in the real world, to my favorite movie director, Takeshi Miike, is a direct result of a distinct and almost indescribable Japanese mindset that words struggle to express. Combine that level of cultural distinction with the colorful, vivacious attitude towards food culture and the wonderful blend of people from different backgrounds who are making an attempt at accepting the food from everywhere in the world, in order to add Brazils own unique flavor and twist!

Even the name, Izakayada, doesn’t follow any rules of grammar in Portuguese or Japanese! It’s a contrasting amalgamation of thoughts that produced a word and feeling that hasn’t ever existed before. Something that couldn’t exist anywhere else and never will again. I don’t get any free food or anything else for saying all this! I share good things when I find them, so be sure to stop in. 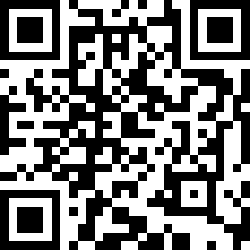